In order learn more advanced techniques in Cinema 4D, in Spring 2021, I joined the School of Motion Cinema 4D Ascent class. Topics ranged from modeling, creating materials, Redshift renderer, rigging, fields, dynamics and more. Here are some samples from the coursework that I completed.

One of my favorite projects in the class, learning to use vertex maps to control the layering and animation of materials and geometry displacement. Yes, it is as nerdy as it sounds, but the results are all fun.

Models, animations and some materials provided by School of Motion. Created in Cinema 4D and Redshift. 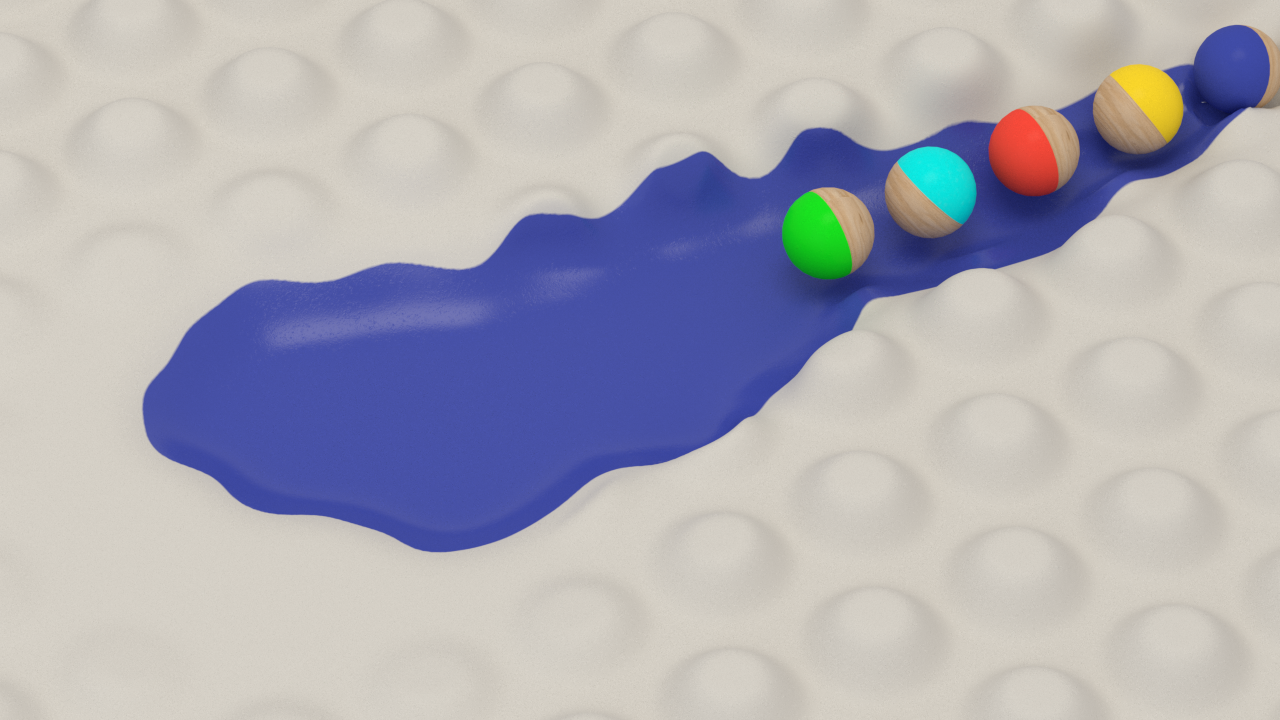 Character rigging is a technical speciality in 3D animation all in itself, but we were able to learn how to create rigs and control the motion of characters, which resulted in a dance scene. Below are some screenshots of the rigs created to get the disco started.

Character models provided by School of Motion. Created in Cinema 4D and Redshift, while I did all of the rigging, animation and scene creation. 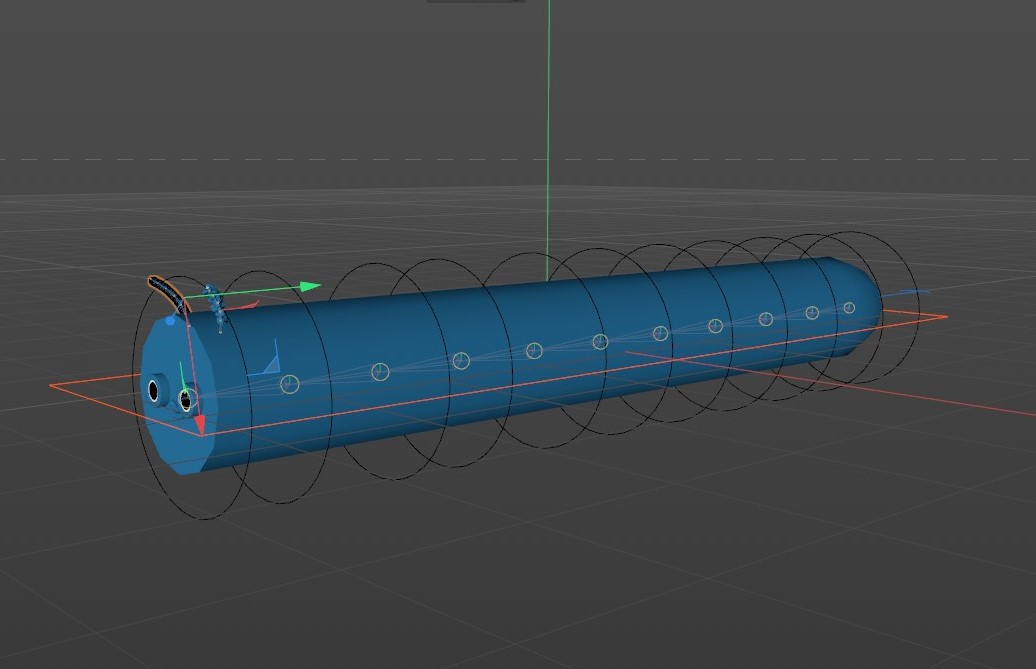 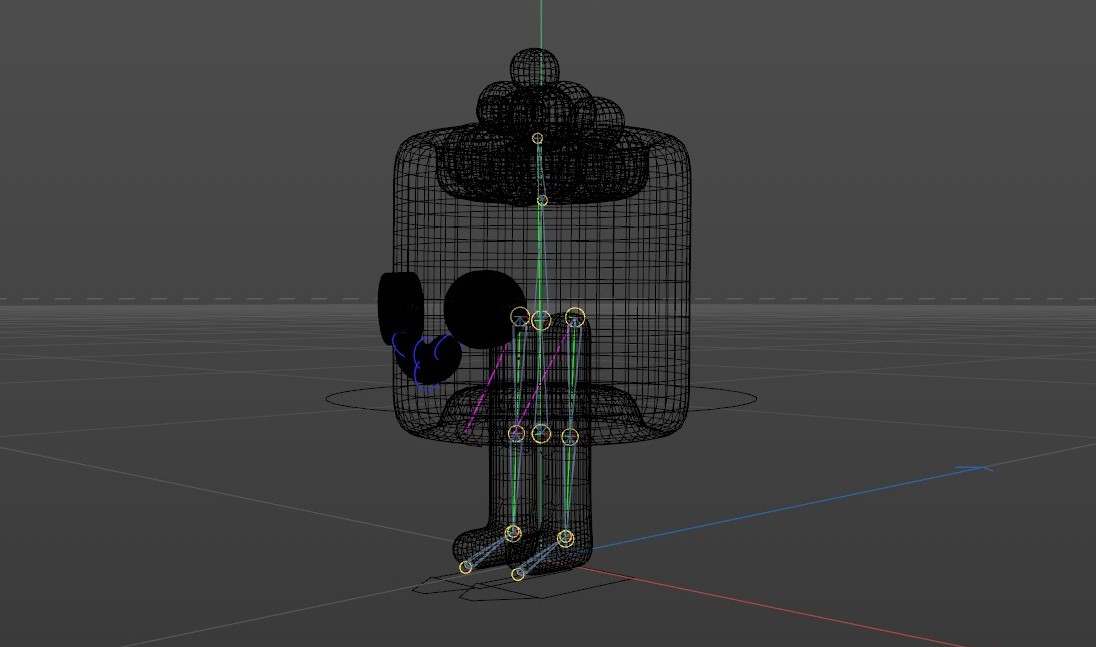 The final project for Cinema 4D Ascent was a video about an app that prevents procrastination. There were a series of scenes that were timed to the voiceover. We were provided with style frames, a timed Premiere file and the voiceover. I did all of the modeling, materials and animations through the final render to complete the video.

Below is the final video along with some frames from the video. 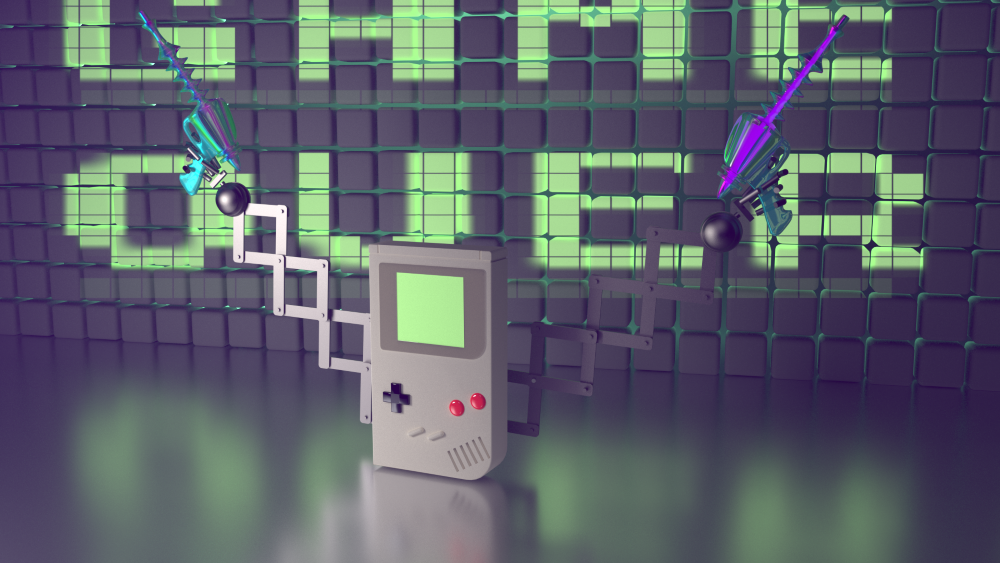 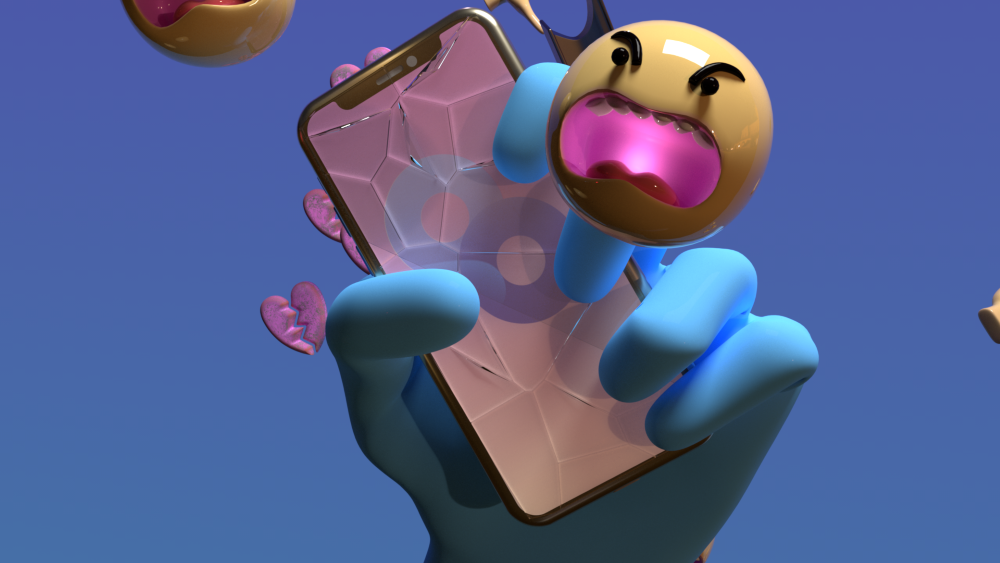 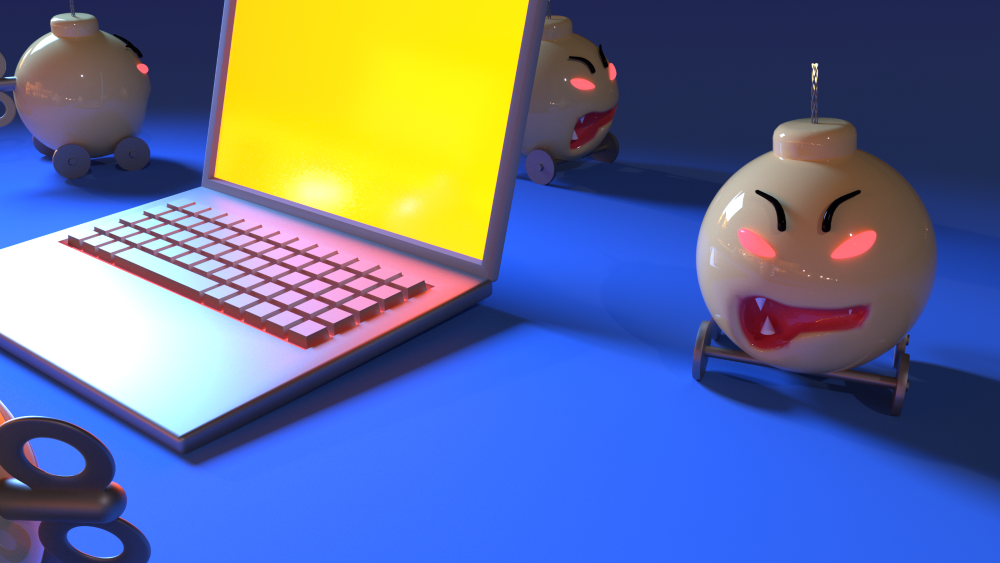 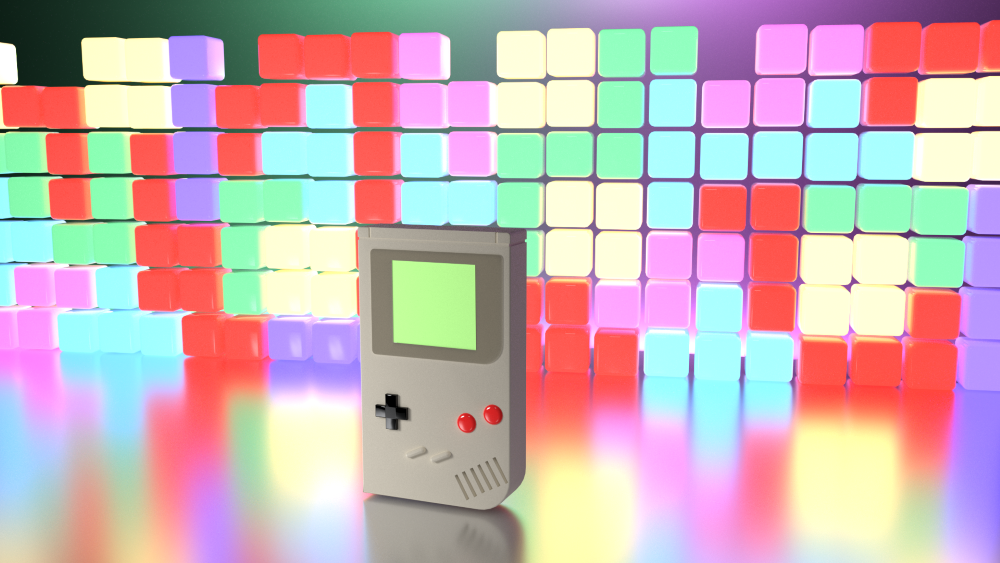 All Videos and Images Copyright 2021 Natasha Wozniak or respective owners. All Rights Reserved.